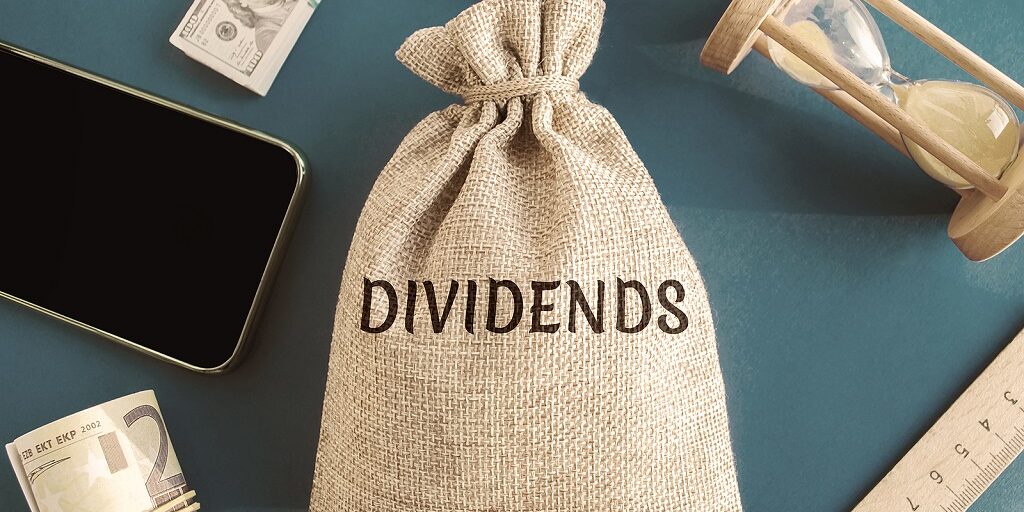 Bangladesh Bank has said that although it is within the law to transfer unclaimed dividends to the capital market stabilization fund when incurring losses, it was illegal for listed banks and other financial institutions to disburse cash dividends despite reporting losses.

Central bank officials told this to a delegation from Bangladesh Securities and Exchange Commission (BSEC) during a meeting on Tuesday, according to a Bangladesh Bank press release issued on Wednesday.

It also clarified several elements alleged to be detrimental to the operations of the capital market, including the Banking Companies Act, 1991 and the Financial Institutions Act, 1993.

The central bank acknowledged prevailing limitations in the two acts, but no concrete decisions were declared at the meeting.

Bangladesh Bank has been saying that under the Banking Companies Act, undisclosed dividends have no chance of going to a fund formed to stabilize the stock market.

Banks and financial institutions that have already deposited such funds in the fund will also have to return them.

In September this year, Bangladesh Bank ordered the banks to bring down its stock investment within the regulatory limit.

But the bank’s exposure to the stock increased with rising share prices of the securities due to the exposure calculation based on the current market price.

It also warned several banks, including Eastern Bank, Union Bank, Global Islami Bank, and Agrani Bank, about their overexposure to the stock market.

According to a BB report, the bank’s pouring funds on some fundamentally weak companies helped rise in share prices of those companies after the lockdown slapped last year to curb the pandemic.

The two regulators also agreed to meet frequently to coordinate the rules and regulations so that the market does not get any wrong signal.

Recent Articles
FROM OUR GALLERY